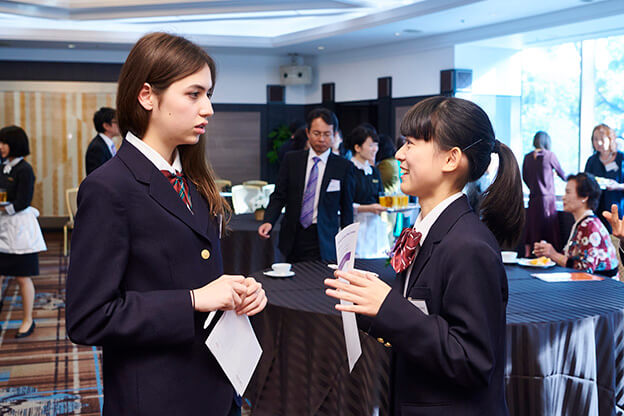 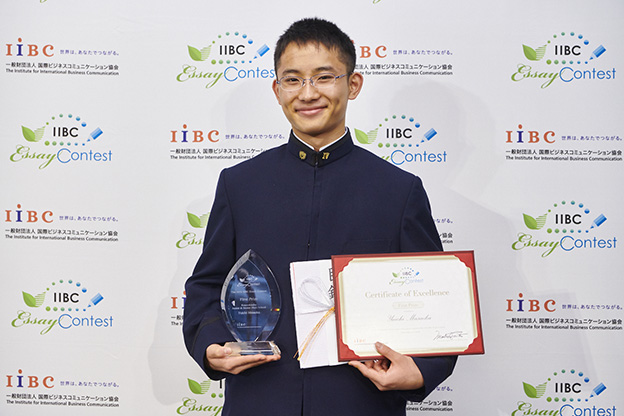 The eastern sun broke the silence of darkness and announced the beginning of another winter day to the little town of Leuven, Belgium. It wasn’t always a pleasant experience, to make my way, through the freezing dawn, to a Kindergarten where I had no one to talk to.

It was when I was 6 years old that my family moved to Belgium, where I had no choice but to go to a local kindergarten where everyone spoke Dutch, a language that I did not understand at all. Of course, I wasn’t completely helpless, for I knew the two words: “toilet!” and “help!”, both of which are, needless to say, English.

So it was, that I was on my way to another day at the Dutch kindergarten, not expecting to find out that I had a universal means of communication: football. As soon as I saw a crowd gathering around a football in the playground, I made my mind up to join them, and I scored! Occupied by excitement and joy, me and the Belgian boys rushed to each other and embraced one another. This is how my friendship started on that alien planet, and after ten years, it still remains in my mind as an unforgettable moment.

It is more than evident that this experience had taught me a universal and timeless law: sports are a universal language. Communication can be about conveying and sharing emotions without the use of language: which include, playing sports, dancing to music and sharing pieces of art. They are a universal means of communication that allows anyone to get closer to anyone from anywhere of the globe; and that is where I find the solution to overcoming cultural and language barriers, especially in an entangled world as today’s.

As I moved onto primary school and joined a British school in Brussels, there no longer was a barrier for me, for I knew what to do. I was especially fortunate, because it was on my first year at the new British school that the 2010 Football World Cup was held. Every morning we would find ourselves highfiving each other to share the excitements of last night’s game, and every breaktime we would be laughing at our original goal performances. It has been a truly glorious time to be connected interculturally with one little ball.

To further expand on this, let us look into a historical example of a sport connecting, not just individuals, but also nations. In 1971, at the World Table Tennis Championships in Nagoya, a 19-year old American player hopped on to the bus of the Chinese national team. All the Chinese players on board directed an eye of suspicion at the unexpected guest, but the silence was soon broken when one of the Chinese players started talking to the American through an interpreter, which resulted in the exchanging of pictures and T-shirts, despite the Chinese government’s prohibition on having contact with the players of the U.S. After this incident was reported worldwide, Chairman Mao Zedong perceived this as a chance, and invited the Americans to a Ping Pong competition in China, only 3 days after the event. With the Cold War at its height, this tiny connection through sport united political enemies, broke 22 years of diplomatic silence, and even lead to the visiting of China by U.S. president Nixon on the following year.

It must not go without saying that Japan is lucky to have the opportunity to play the same role it played in the ping pong diplomacy in the next two years: 2019 Rugby World Cup, and the 2020 Olympic Games. Now, I strongly feel that it is my job to make use of my experience and my linguistic abilities to be of some help in globally connecting our world in Japan again, like how I built friendship in Belgium and how Ping-Pong once formed international relationships.

I firmly believe that the same goes with football, and every other sport, and that sports are always there for you to break and overcome any intercultural silence.