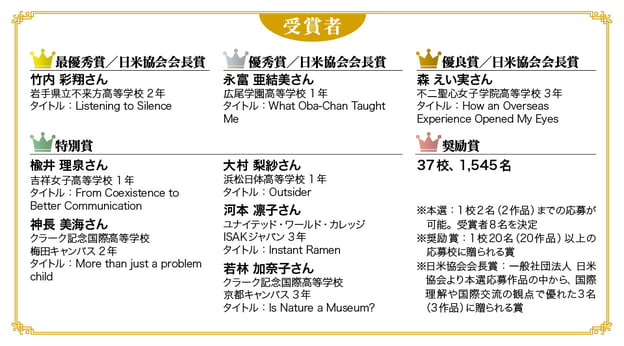 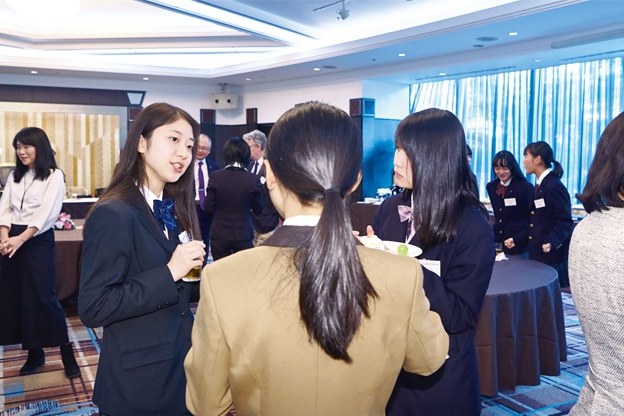 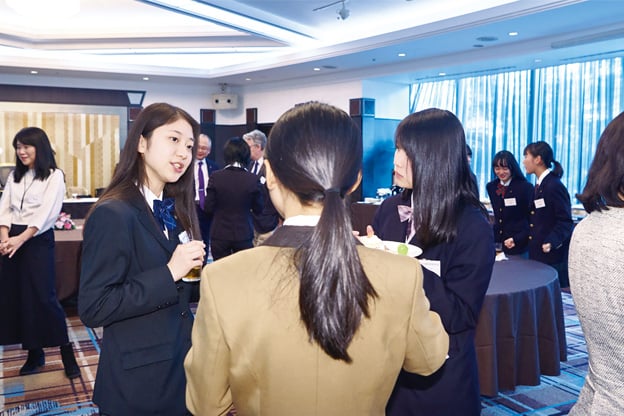 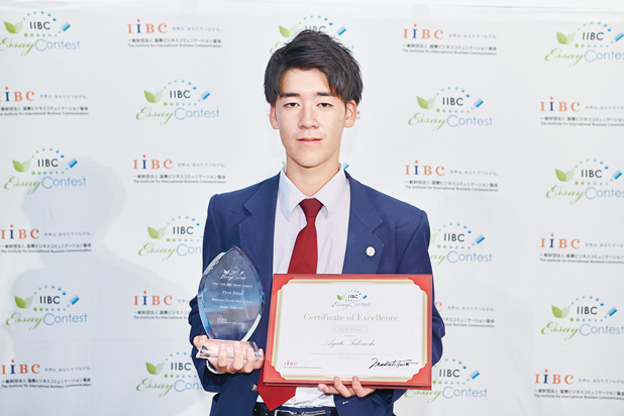 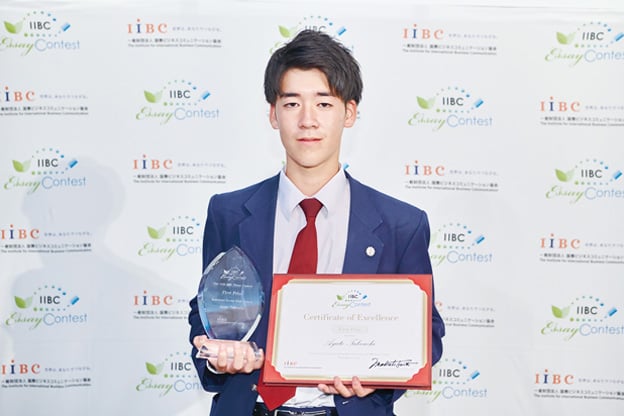 Every day I travel between two different worlds; one filled with abundant sounds and the other with no sound at all. Both worlds exist at the same time, but it always takes me a while to adjust when I go from one world into the other.

Both of my parents have a hearing impairment. They lost their hearing when they were very young, and so cannot respond immediately when their names are called. As such, they usually communicate with each other through sign language. Unlike my parents, I have no difficulty hearing, and I used to think that it would be really stressful to live such a life with abundant limitations. I am embarrassed to say that I am not very good at using sign language. Therefore, when I communicate with my parents, I try my best to speak slowly so that they can read my lips. Ever since I was young we have carried out our communication this way. However, as I grew older, my thoughts and ideas became more complicated and I found it harder to communicate what I really wanted to say to them. In failing to make myself understood, I grew increasingly frustrated. Gradually, I began to think that it was not only my parents who were handicapped. It seemed that I too, having been raised by physically disabled parents, was handicapped. This world of silence became a more and more uncomfortable place to live. I have lost count of how many times I have wished that they could listen to what I had to say. I was desperate to be heard.

One day, I asked my mother why she had chosen to marry my father who also has the same hearing disability. “Wouldn’t it be harder for you if your husband is also hearing impaired?” I asked her. Her answer was not at all what I expected. “That’s precisely why I married your father.” She replied, “We have the same disability and it helps us to understand each other naturally. Mutual understanding has been indispensable for us to overcome the hardships we face in our daily lives. Sad to say, it is very difficult, but not to say impossible, for people without impairments to understand our situation and our feelings perfectly.” That was the first time I really “listened” to my mother. I realized that I had never before tried to understand her true feelings about her disability. Instead, I treated the topic as a taboo and tried my best to avoid it. While I was so desperate to be heard, it was I who had refused to listen to their voices.

Since then, I have been trying to become a bridge to connect these two worlds. My parents cannot stay in their world of silence all the time; every so often, they have to cross the border and communicate with the inhabitants of the “normal” world. Of course, I have seen my parents struggle with miscommunication, but I have also seen many people who are willing to support and listen to them. Seeing such warm-hearted people helping my parents is a precious experience for me as well. It is a rare opportunity for me to feel the goodness in human relationships, which I would never have experienced if my parents were “normal.” I have come to believe that my parents’ disability is not a handicap but a great advantage.

Thanks to my parents, I am able to experience these two entirely different worlds every day. Thanks to them, I have learned the importance of listening to other people, both with and without sound. Thanks to them, I have come to think seriously about how to lower the physical and mental barriers between those with and without disabilities. What I have learned from my parents is true of cross-cultural relationships as well. People tend to focus on speaking, on how to express themselves logically and convincingly. However, in my opinion, we should prioritize listening instead, whether on a personal or international level. I am trying to become a person who can listen to people’s hearts regardless of differences in our language, culture or method of communication.